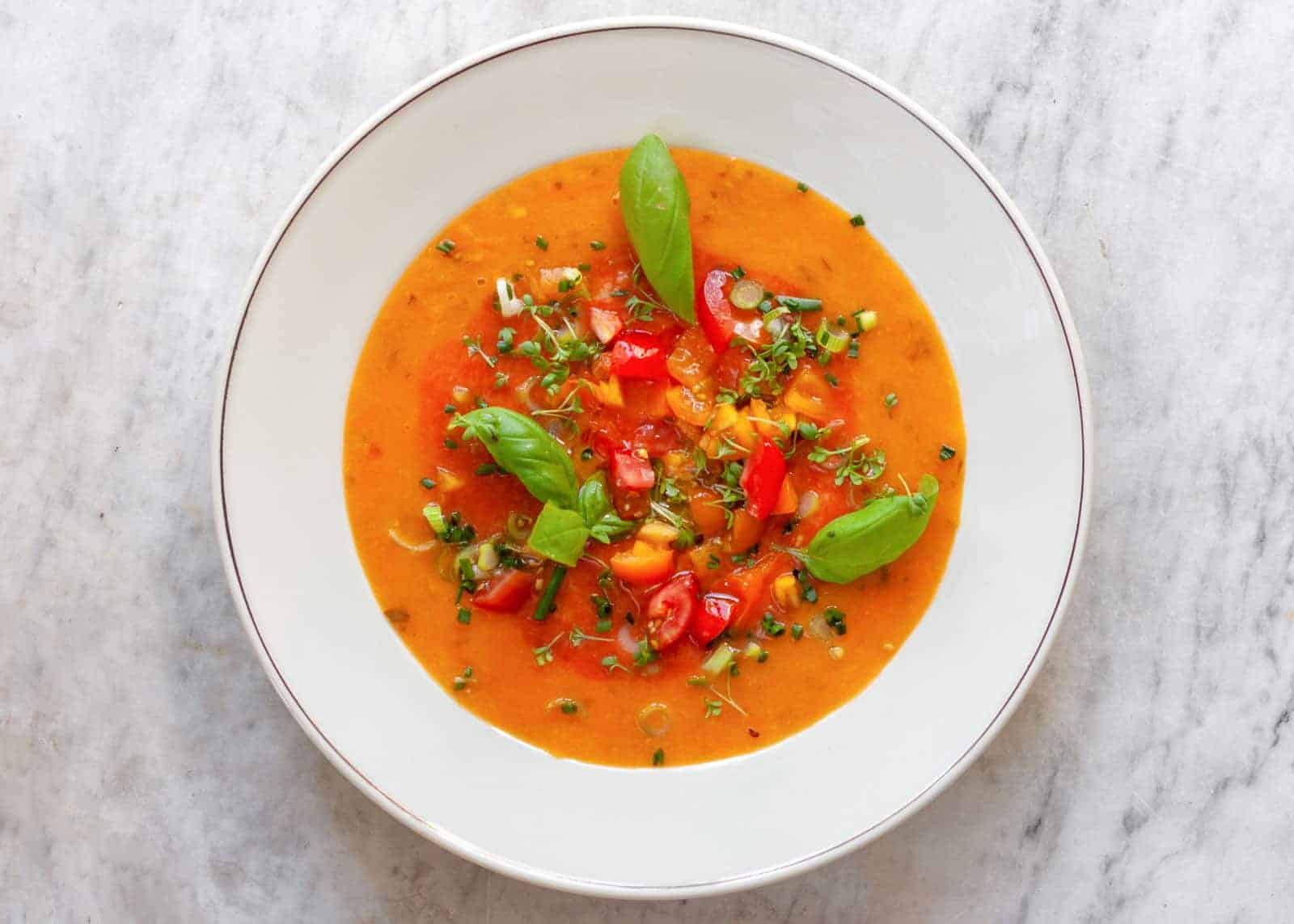 Sun-ripened tomatoes, the delicious smell of garlic, basil and white bread. Tomato soup is, without a doubt, the flavour of summer. In Florence, they lovingly call it pappa al pomodoro. Pappa is the Italian word for children’s porridge. A truely fantastic definition of the bond we Italians have with tomato soup!

Freedom, but with some ground rules

As you might have expected, the recipe for pappa al pomodoro is very simple. And, as is so often the case in Italian cuisine, there are a number of different ways to prepare this dish, and the choice of ingredients can vary as well. Depending on the region of Tuscany, people like to use other herbs or to add some extra vegetables. Only two ingredients are generally frowned upon in this delicious tomato soup: salted or dark bread and cheese. So, as you can see, there are some similarities with children. If you follow the ground rules, you are allowed to enjoy some freedom!

In San Vincenzo, in the province of Livorno, for example, people replace basil with nepitella, which is calamint that adds a fresh aroma to the soup. Some Florentines prefer to use clear vegetable broth instead of water. And others use onion and root vegetables instead of garlic. In Siena, the people believe that frying the bread in olive oil, as well as rubbing some garlic on the bread before adding it to the soup, creates the perfect tomato soup with a very intensive flavour.

Classic Tuscan bread is unsalted. This has been the case since the late Middle Ages, when access roads to Florence were closed by the Pisans during armed conflicts. There were more than enough supplies – except for salt, which was rather expensive and had to be imported. Because of this, the bread remained unsalted and turned into a symbol of the fight for freedom. That this was a concern of the people is still evident today in familiar sayings. The salt-free bread is called pane sciocco, which can be translated as “stupid bread”. If someone in Italy has “no salt in his head”, this means that this person is a little stupid. 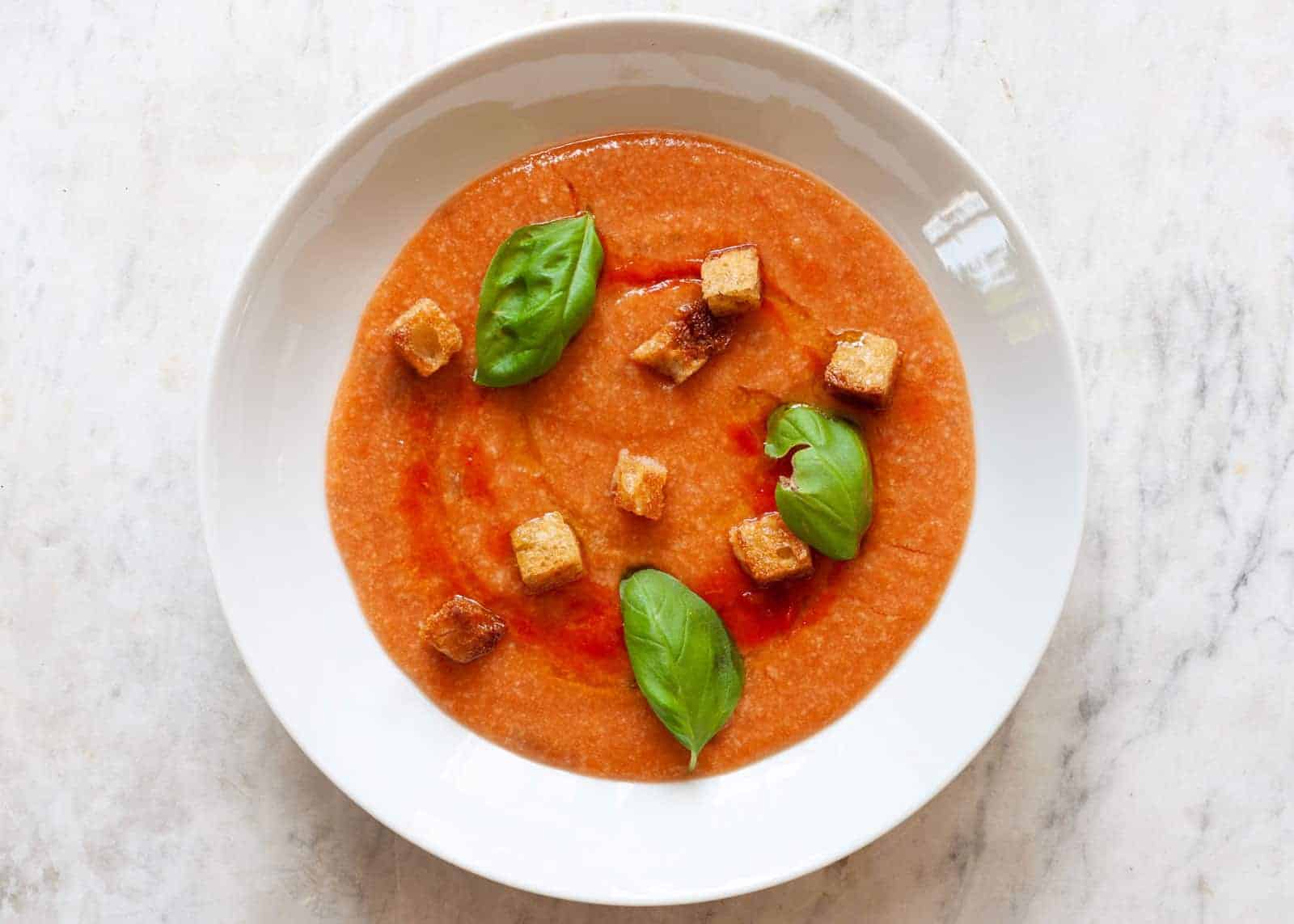 Tip: if you want to prepare pappa al pomodoro in winter, use strained tomatoes instead of fresh ones – they are more aromatic