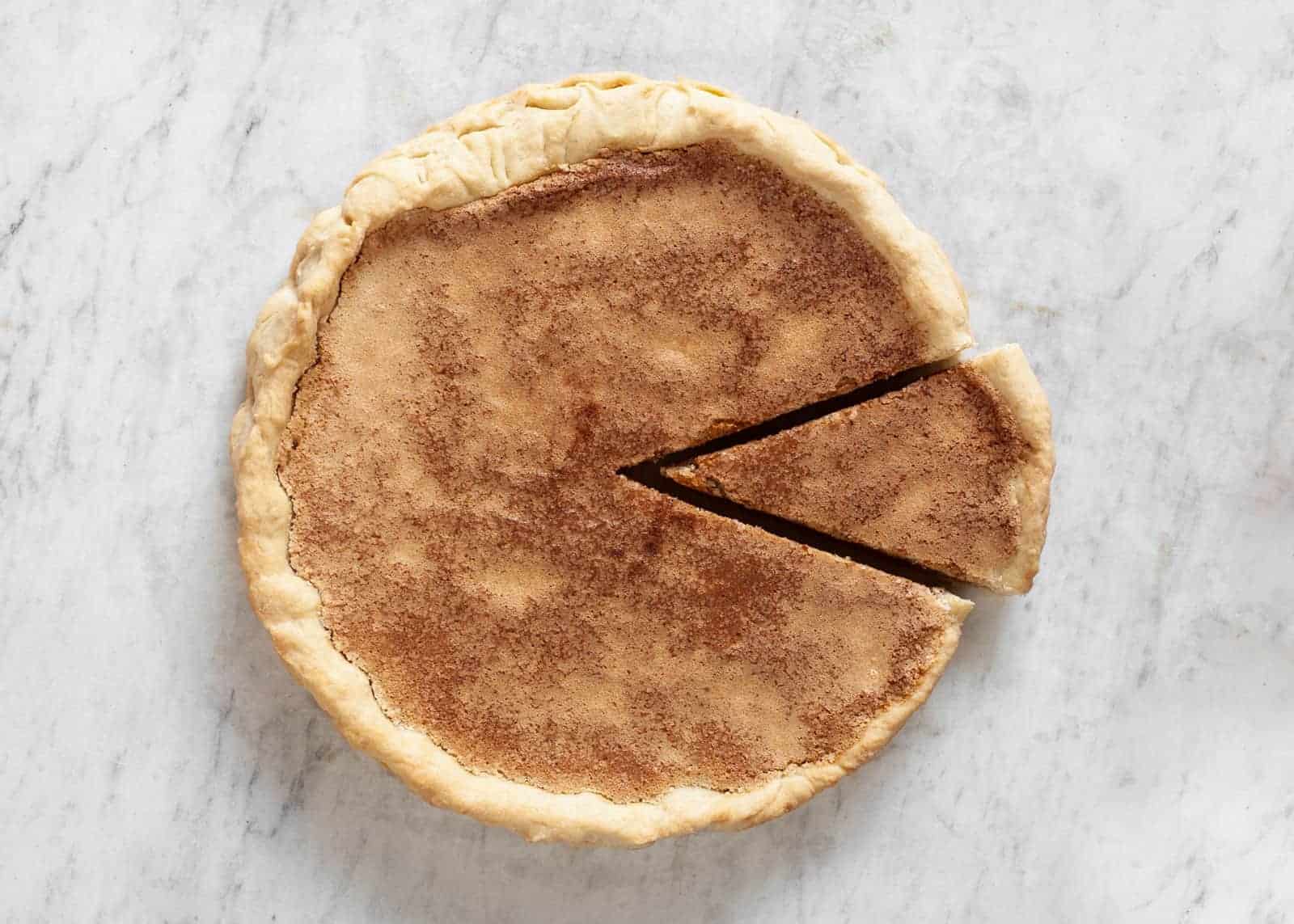 This crispy almond cake is filled with a delicate lemon-almond and topped with a wafer-thin caramelised layer as a wonderful surprise. This cake simply tastes like Italy. However, the recipe actually comes from Switzerland. The freedom fighter, Giuseppe Mazzini, exported this almond cake with his ideas from exile to his homeland. And how grateful we are that he did!

For a united Italy

Mazzini was one of the most important figures of the Risorgimento in the 19th century. Following the ideals of freedom, equality and fraternity, he fought for a united Republic of Italy and the self-determination of its people from the then Austrian Veneto to the Bourbon-French ruled Sicily. When the Kingdom of Italy came into being in 1861, this was a unification from above, not a democratic one as Mazzini had sought. Nonetheless, he and his comrades-in-arms made a major contribution to spreading a feeling of togetherness among the people of Italy.

Already in the 1830s, Mazzini was forced into exile, an exile in which he was still active. In Switzerland, however, Mazzini, a son of Genoa, struggled with food. We know from his correspondence with his mother that he insisted on a diet of fish, potatoes and a certain almond cake. Mazzini enjoyed this cake so much that he begged his hosts' cook for the recipe until she finally gave it to him. In his next letter he sent the recipe to his family in Genoa. From there, the cake later spread in the same way as Mazzini's ideas of a unified country. Mazzini loved the cake with sweet whipped cream. I personally like it with vanilla ice cream, or warm fruit and meringue. 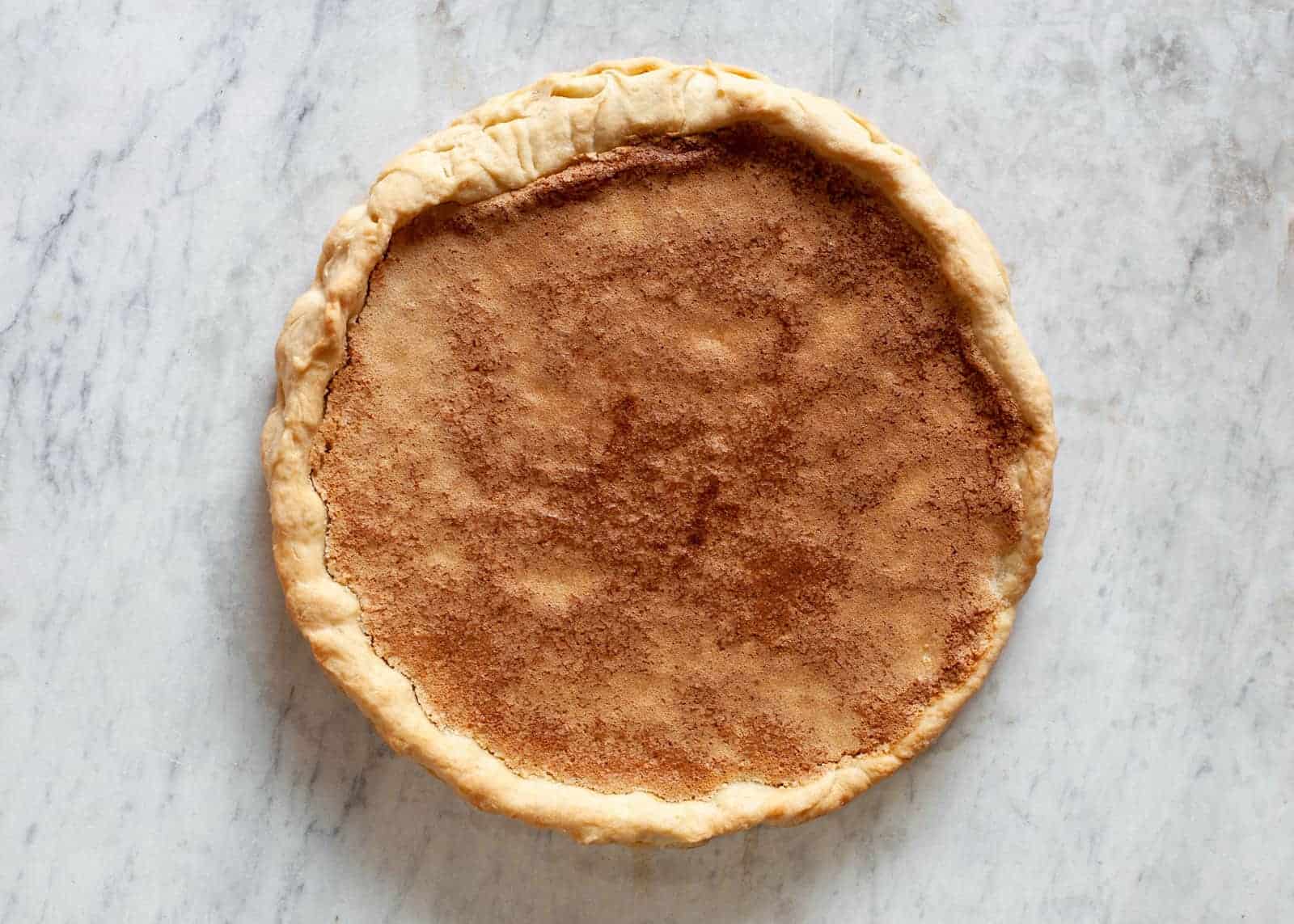 Ingredients for a springform tin with ø 16 cm - Serve with whipped cream, vanilla ice cream or warm fruit and meringue.