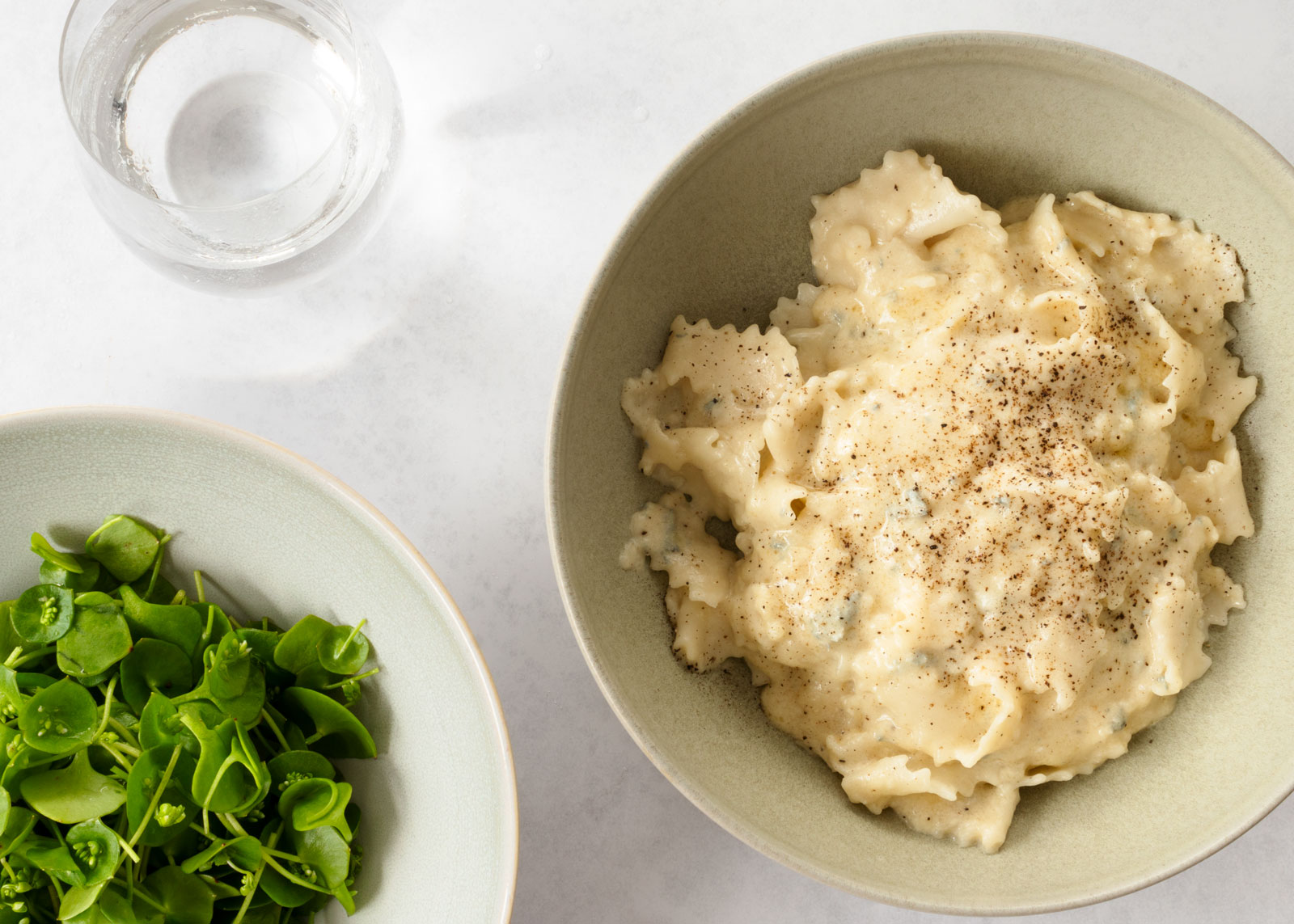 In 1925, Mafalda, daughter of King Victor Emmanuel III, married the German Prince Philipp of Hesse. Philipp was Germany's special ambassador to Italy in the 1930s, while Mafalda was considered an opponent of the National Socialists. After the fall of Mussolini, Hitler had Prince Philipp arrested and lured Mafalda to the German embassy in Rome on a pretext.  She was captured and died in the Buchenwald concentration camp after an air raid in 1944. Especially in the region of Naples, Mafalda has been honoured like a martyr since the war.

Reginette ribbon pasta, about 1 cm wide, made of durum wheat semolina, has a typical wavy edge. First called "fettuccine ricche", it was not until the 20th century that the other names, reginette and mafaldine, became widespread. The wavy edge of the pasta symbolises the crown of Savoy and also the lace of noble ladies' dresses, like those worn by Mafalda. Besides the long ribbon pasta, this pasta is also available as short pasta (about 4 cm). They are often "rigate", the small grooves hold a lot of sauce. The sauce is often rich and is prepared with cheese, game or salsiccia. The best combo is with my grammy's cheese sauce: the best cheese sauce you've ever had. 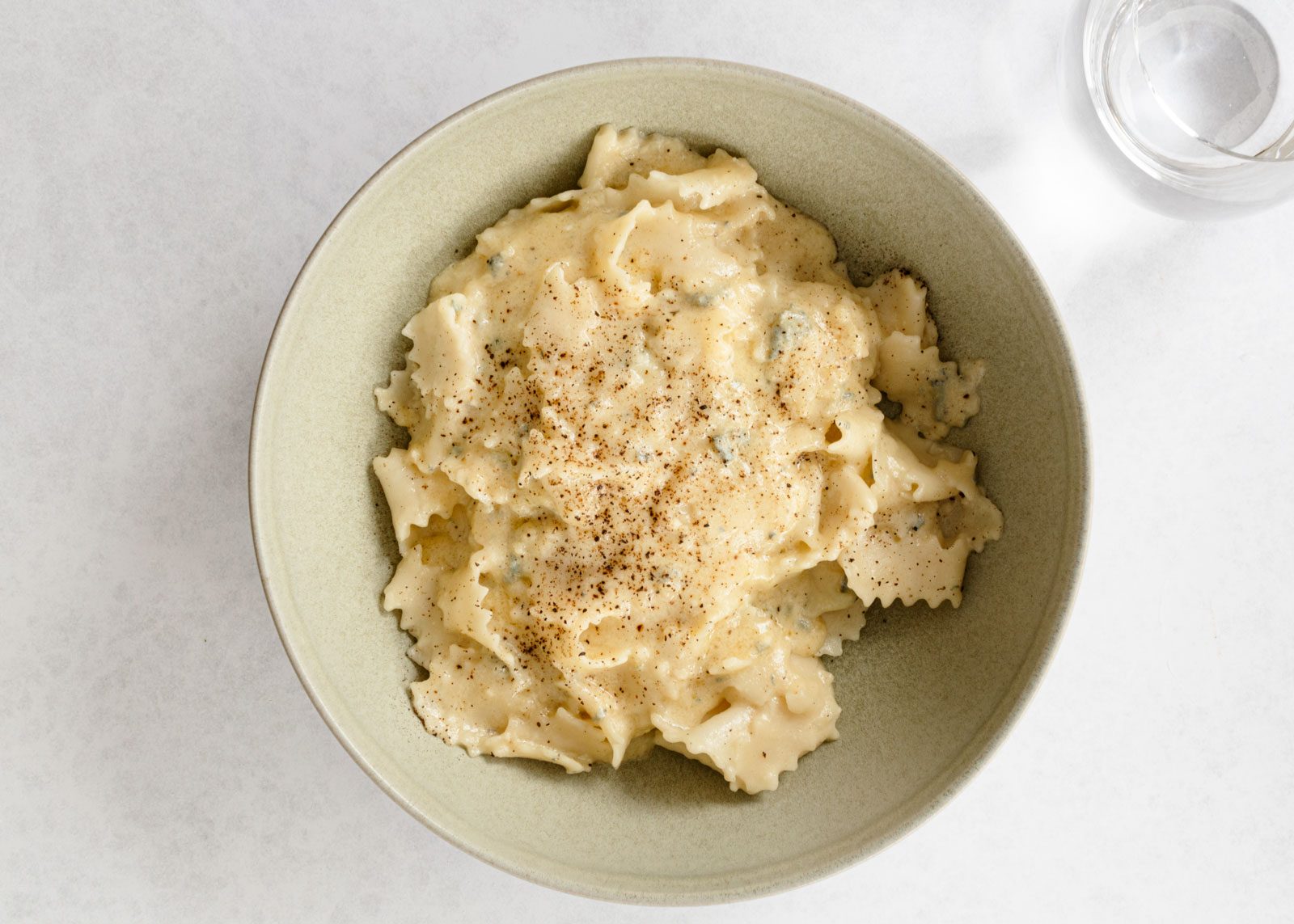 Reginette with a 4 cheese sauce