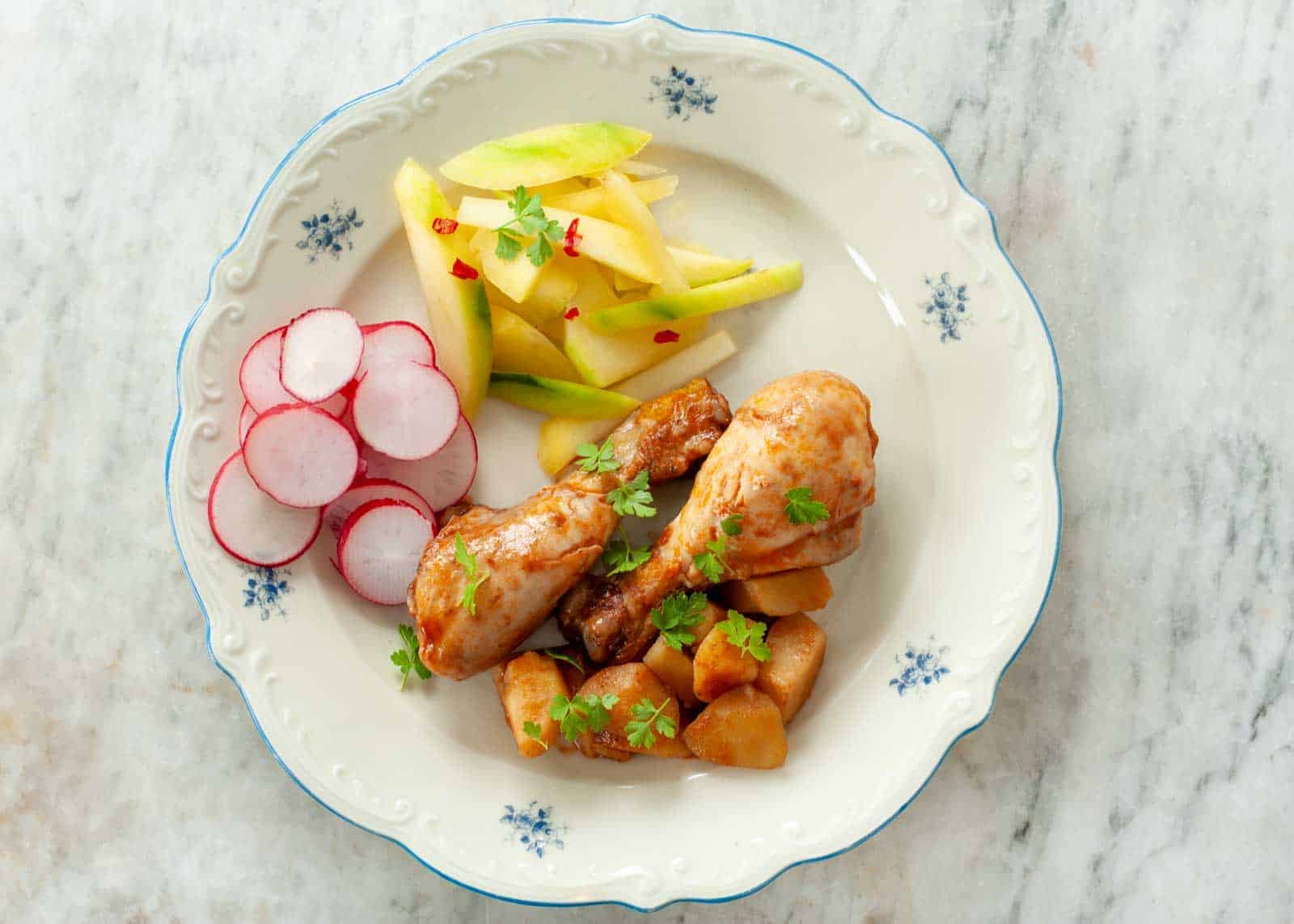 Simplicity can be so wonderful, and the Piedmontese cuisine fully embraces this art. It also applies to chicken Marengo, which is said to have gotten its impressive name from Napoleon himself.

A chicken for the victor

June 1800: Napoleon's troops had just won the final battle against the Austrians at Marengo. It comes as no surprise that the French commander was in good spirits – and also quite hungry. A restaurant owner served him and his entourage chicken Marengo, a chicken, slowly braised with wine and tomatoes. Napoleon was delighted, named the dish after the place of his victory and requested the recipe.

It was a very rustic recipe that was served to the high lords in Marengo, because, normally, only older chickens are cooked for such a long time. Younger animals would dry out; they taste a lot better when fried. But the Piedmontese farmers needed the eggs as food and as a source of income at the market. Which is why many chickens lived a long life before they were put into a stew or soup pot and cooked until soft.

An old hen makes for a good broth

Gallina vecchia fan buon brodo, we say in Italy. Only older chickens are perfect for the preparation of strengthening stews and broths, which work like magic against cold and illness in winter. Soon this saying was interpreted in another way as well: old people can give valuable advice with their wisdom. And if a young man has a relationship with a more mature woman, it is especially her experience that makes her so attractive. 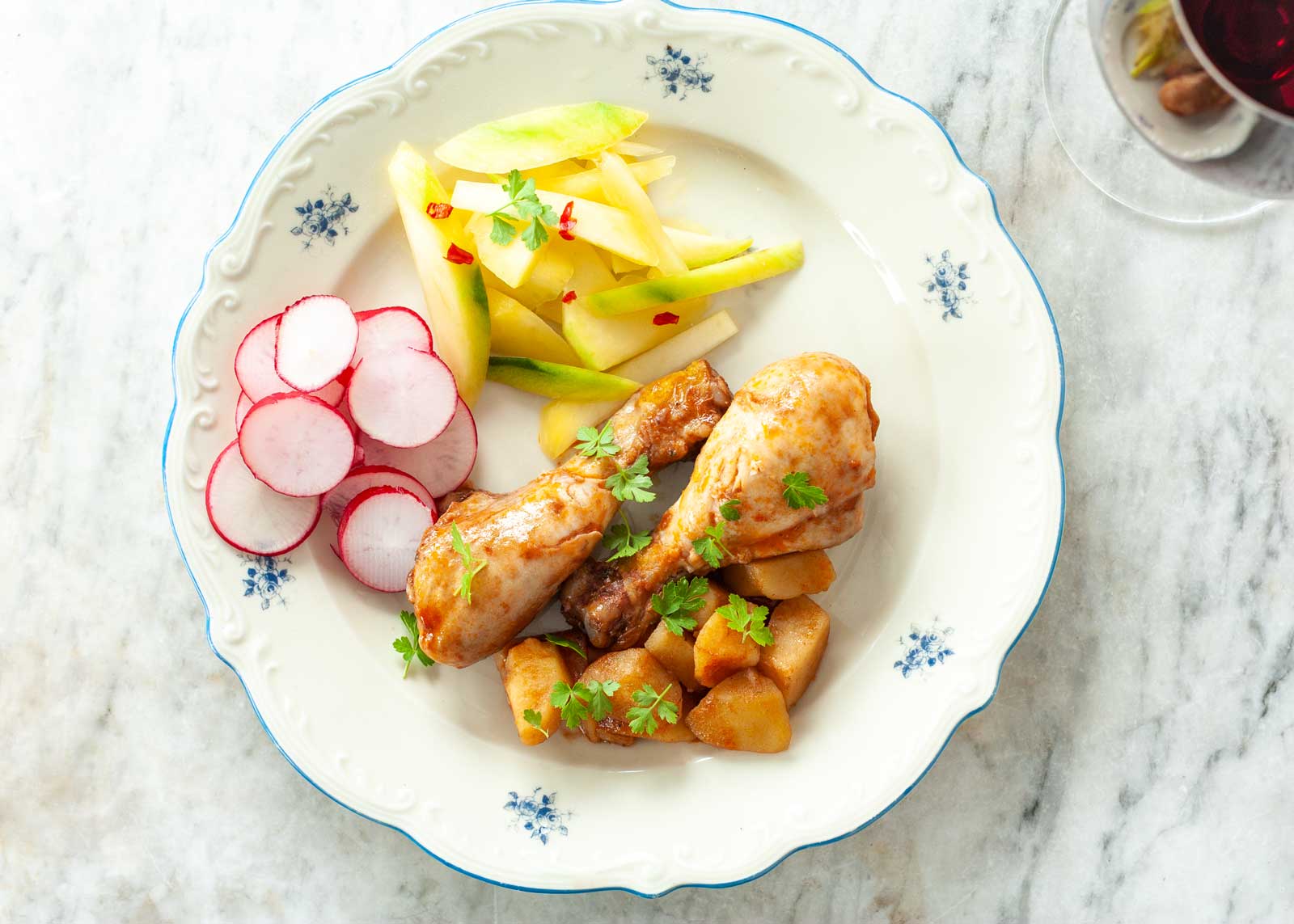