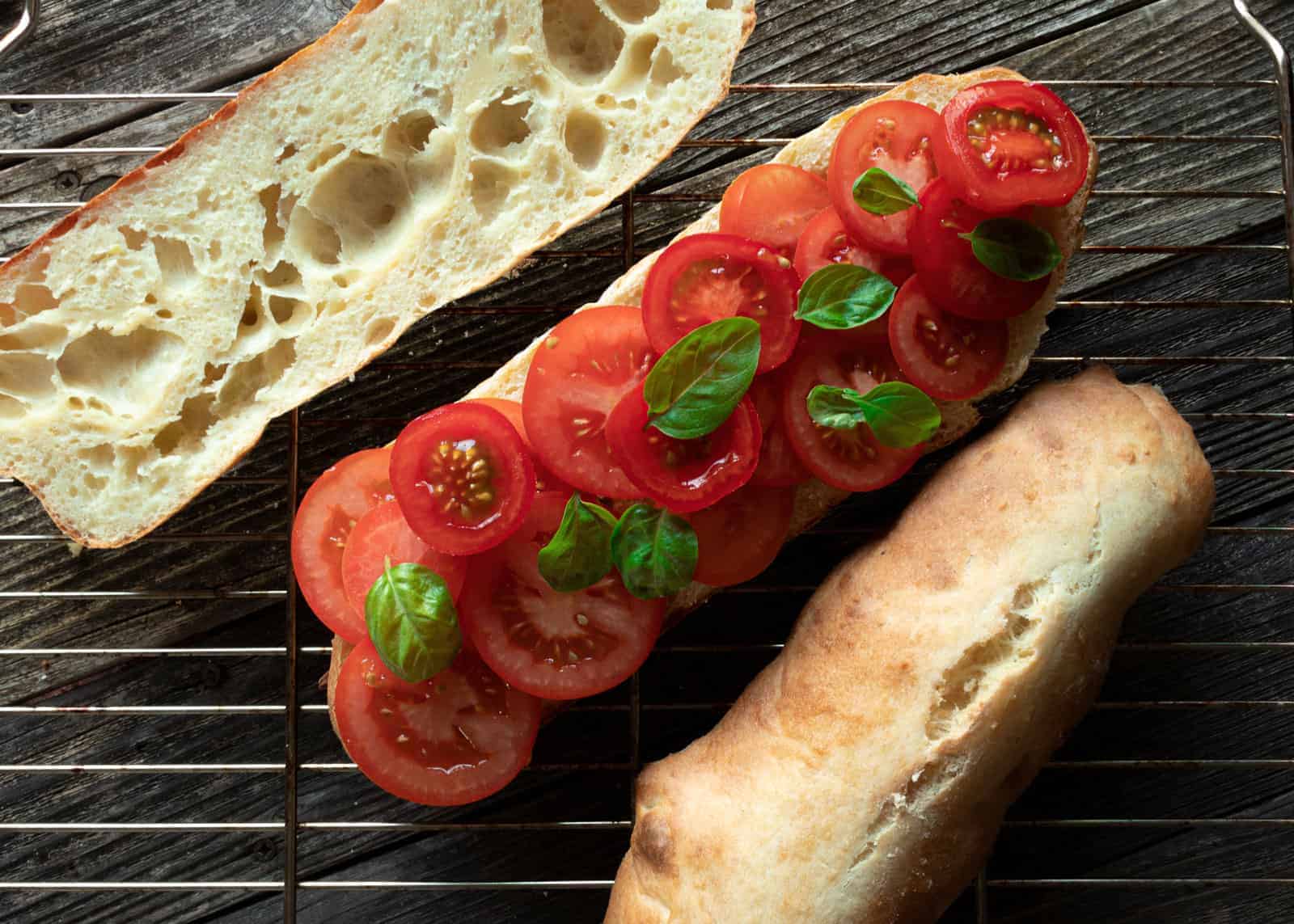 Paposcia is the name of the typical durum wheat bread from Apulia. Although it is baked like pizza or focaccia for a short time in a wood-fired oven, it is prepared like bread with sourdough. And because of this, the flat breadsticks are also called panfocaccia (bread focaccia). Nobody knows what it is exactly. But that doesn't matter, the main thing is that it tastes good!

The possible origins of paposcia

This bread has been known in Apulia, especially in Gargano, since the 16th century. Like everywhere in the region, bread was baked in ovens fired with beech wood. This gave the bread an unmistakable aroma, which many bakers still value today. Of course, the old ovens had no temperature display. So small pieces of dough were pushed in to check the heat. After all, the bread, normally weighing two to five kilos, should not be ruined. Soon the ideal time was found: when the small rolls of dough were fully baked in about four minutes, the oven had the right temperature for the large loaves. And the test rolls caused a sensation.

The bread loaves have become the most popular street food in Gargano and in all of Apulia. You can add whatever you like to suit your tastes. You can buy them already filled or topped, in the bakery, in the pizzeria or at street stalls: popular variations are, for example, with tomatoes and burrata or with cacioricotta (a ripened ricotta) and rocket salad. I like my paposcia with a little olive oil and a touch of sea salt. Originally made from durum wheat flour, paposce can now also be found made from soft wheat. The potato in the dough provides extra starch. 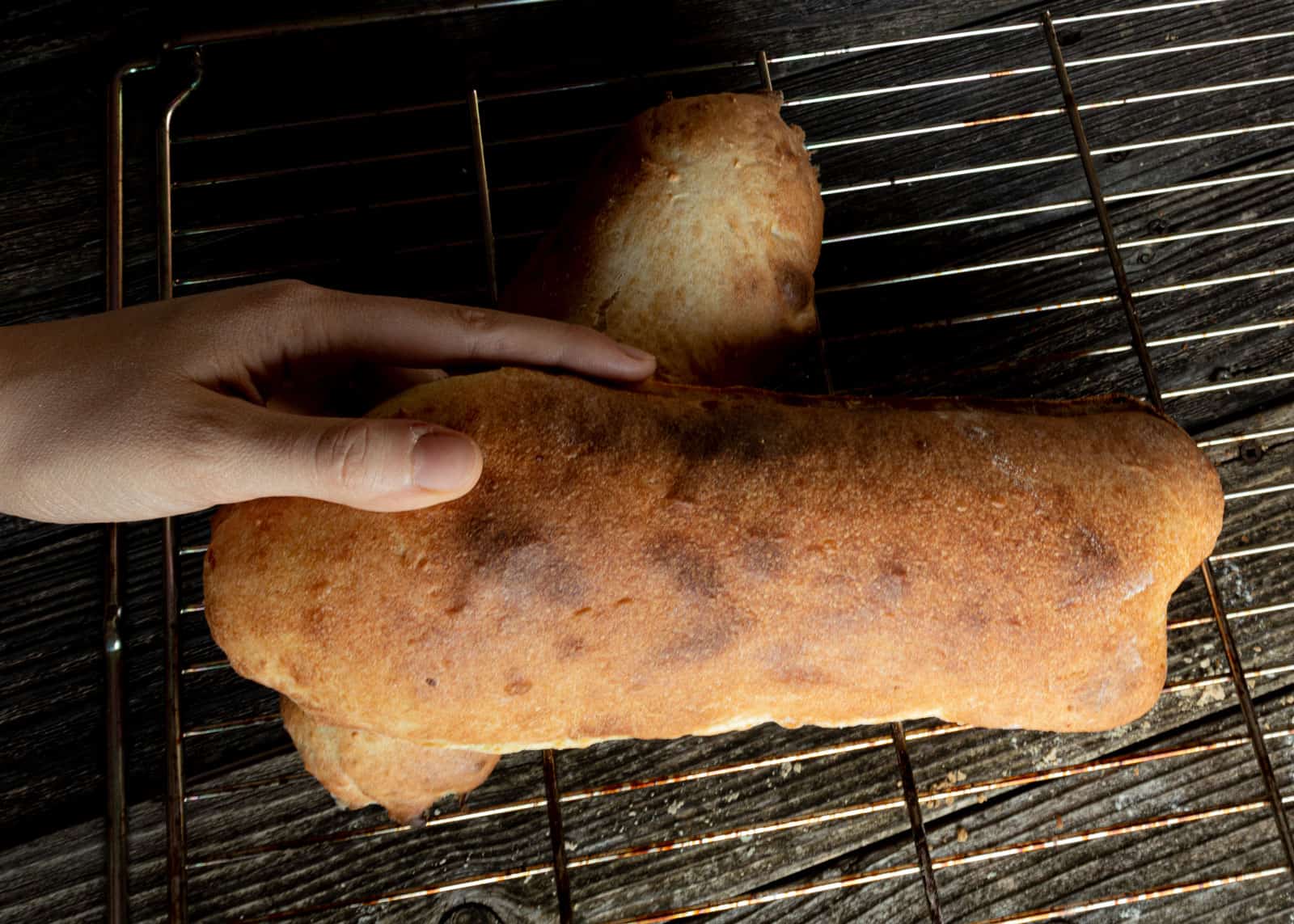 The times given are only suggestions, but the time frames should be followed so that the dough can develop and rise well.

If you buy liquid sour dough in a shop, you can prepare it in this way: Mix 50 g liquid sour dough with 50 g durum wheat flour and 50 g water. Allow to rise at room temperature for 3-4 hours. Alternatively, leave to rise for 1½ hours at room temperature and then overnight at 4° C in the fridge. Licoli, by the way, is actually not a real word, it being the abbreviation of lievito in coltura liquida.